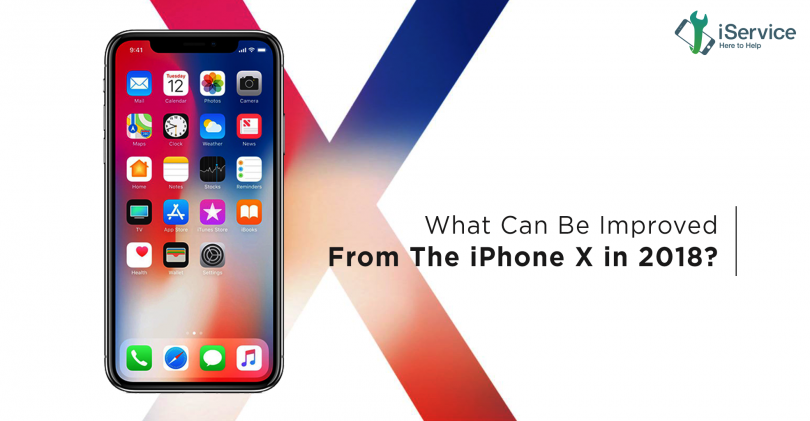 The iPhone X has surely been a trendsetter, a major milestone for Apple much like it was anticipated. Apple releases a lot of product lines but iPhones continue to be their major hits. We know well that iPhones are expensive. And we know well that there are various phones that have similar and better features than the iPhones. But there is still a charm about these phones, the class that they carry that sets them apart.

With the release of iPhone X there have been other major smartphones from the top brands. But still this iPhone has managed to perform really well in the competition. In fact the sales of iPhone X got some real good profits for Apple after a long period of near silence when there were hardly any new developments from Apple.

That being said, is iPhone X the most perfect iPhone ever released? iPhone X has been the one that has been the most criticized. It is an iPhone that set the expectations high and even got reviewed from all perspectives even before the actual release of the phone. And after the release too, there have been mixed reviews about the iPhone X.

Bigger would be better

The problem with the screen on iPhone X is not the size alone but the shape. The iPhone X has a 5.8in display which is longer than most other smartphone with a similar sized display. A more proportionate screen would make the video watching experience better on the next iPhone. And there have been numerous rumors about a possibly bigger screen as well. This is definitely a great news. And if that comes as an all screen no button design, with a large Super Retina display it would definitely be a pleasure to use.

Some are very impressed with the Face ID on the iPhone X which has been the talk of the town. But considering the practicality of the use of a smartphone Face ID alone might not be a great choice in the long run. You might not always be in a position to hold your iPhone at an eye level or get the right amount of light. The Face ID does work in poor lighting most of the time but it does have a few misses and erroneous detection at times. Some iPhone X users yearn for Apple to bring back the fingerprint authentication on the next iPhone instead of solely relying on the Face ID.

The studio like effects and the stunning portrait photos that the iPhone X are truly commendable. But then let us talk about the low light performance of the cameras on the iPhone X. This is a place where these cameras are surprisingly behind those on the competitors like Samsung Galaxy S9+. Improving the camera aperture size would be a welcome change in the upcoming iPhone.

It is shocking to see that Apple which has always stood out in the crowd with its extremely user friendly interface made a few flaws with the iPhone X.

We are cribbing about the dimensions of the iPhone X again. The long screen makes it very difficult to use the iPhone X single handed especially if you have to pull down to access the Control Center. And the other aspect of the interface that most users complain about is the app killing option. Remember when all you had to do was to double tap the Home Button (which we miss a little more here) and then swipe up on the corresponding app. But with the iPhone X after you have mastered all the tricky gestures that make up for the missing Home button you would have to press and hold on to the corresponding app in the app switcher mode and then close the app by clicking the red (-) that is displayed on the corner. And you might need to use both your hands for this function too.

If minor tweaks are made with the next iPhone, it would greatly help in setting things back on track.

On the whole we would like to see some hardware as well as software changes on the next iPhone. And now that Apple has announced the dates for WWDC 2018 (June 4 through June 8) we cannot wait to hear more from Apple about the official announcements about the upcoming iPhones and the dates of release.