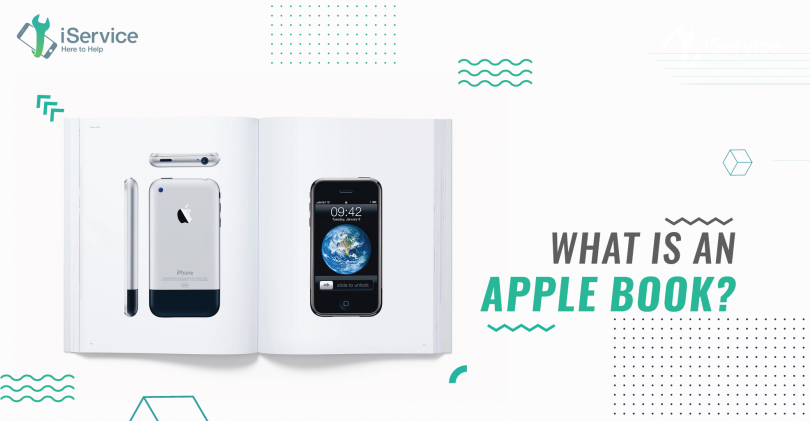 The journey of the brand named Apple is one glorious take on how technology can be given a modish form. Apple might have changed a lot ever since Steve Jobs got relieved from his duties. But it has managed to retain the strong brand image it has created over the years. This is a business that has some of the best branding lessons to teach any new business out there. Most of the early products launched by the company set new trends – the button-less touchscreen smartphone to begin with. There have been many that have complained about the lack of novelty in the recent products from the company, take the recent hype about an all-screen phone – the iPhone X for example. There have been many that have criticized the notch on the top and many have expressed disappointment about how there have been many other all-screen smartphones with fingerprint scanner and other useful features. But you would find a recent surge in the number of smartphones looking exactly like iPhone X. This is the power that Apple has in the field of design.

As a book that commemorates the iconic designs from Apple the Apple Book was released in 2016 in memory of Steve Jobs.

All the way from iMac that made headlines in 1998 right up to the much talked about Apple Pencil of 2015 the Apple Book talks about the design trends set by Apple. This is indeed a bold move from the brand that is focused about its designs and it talks volumes about the company through the 450 photographs chronicled in this book. The book was released in the large and small versions priced at $300 and $200 respectively.

With a title and cover design staying close to Apple’s signature minimal styles the inside “Designed by Apple in California” has photos of the most successful Apple products as well as prototypes. With Apple, with Jobs, it has always been about getting the best designs to the market. In the words of Apple’s chief design officer, Jony Ive, “The idea of genuinely trying to make something great for humanity was Steve’s motivation from the beginning, and it remains both our ideal and our goal as Apple looks to the future”.

The book is definitely not one that talks about the design teams or even the product development processes. It doesn’t have any content about how these designs are great and how they were created. If you have noticed most of the ads from Apple be it on the social media or on the other media platforms the brand focuses more on the visuals while keeping the words minimum. The brand has managed to market through its killer visuals which do leave a long lasting impact on the audience.

Andrew Zuckerman, the photographer who contributed the brilliant images has managed to capture the products and the designs and bring them to life on each of the page. You would find work in progress- the design stages as well as images reminding you of the legendary products that have been huge hits in the market. This is a visual treat for the Apple enthusiasts. Scrolling through the pages image after image would only increase your respect for the brand and for the aspiring design students this one can be of great help. The book was released in a few countries alone in a select few outlets. If you own one or more Apple products then this sleek white book from Apple can surely add value to your bookshelf. For a company whose design goals are sky-high there could be no bigger tribute than this!