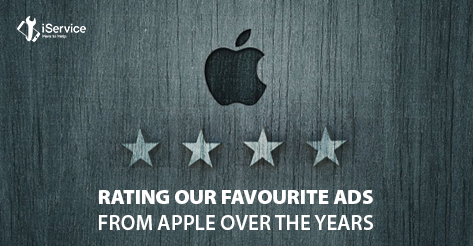 We can endlessly keep talking about all the good stuff that Apple’s ads have. With this year marking the official 10th anniversary of the iPhone, it is a great time to look at some of the classic released by Apple so far:

It would be hard to believe that this one was from Apple. But we love it simply because it was the very first ad that put Apple on the market. 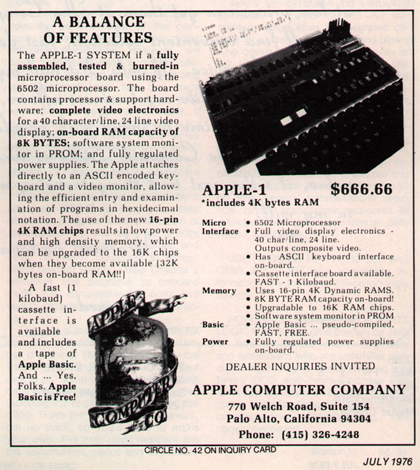 Do not confuse it with the dystopian novel 1984. Well, it is based on that novel, however! This ad where the super-heroine runs in and rams the display screen with her hammer was one of the most popular ads ever. Bold, unique, it was a first in that time period to get such big reception. It was telecasted at the 1984 Superbowl. Did you know that this ad that you must have often heard of, was officially aired only once nationally? That is how influential Apple’s ads have been for decades. This iconic ad introduced to the world, the Macintosh. Thanks to the ad that created history, Apple saw $150million sales hardly 4 months within the launch of Mac.

These are another set of popular ads from Apple which was released when Steve Jobs was back at Apple. In 1997, when the ad was released, it soon found its place in the list of classics. Revolving around the “round pegs in the square holes” Apple focused on showing how thinking different and being different mattered- thus showing how Apple mattered!

The silhouette commercials for the iPod:

As the very first commercial for the iPod in 2001 did not make it big, Apple’s team came up with the Silhouette commercials which remain popular till date. These were the first in the line that pioneered Apple’s impact with visuals and minimalism. 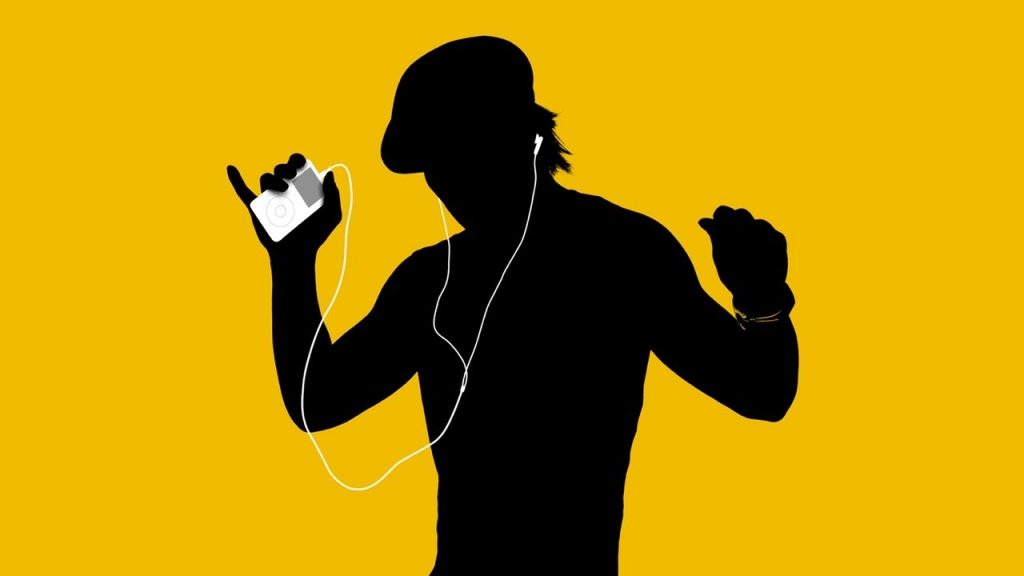 These ads were plainly “cool” and they spoke the language of the people. That’s what made them stand out.

The first “Hello” said by Apple:

When the iconic iPhone was first ever introduced 10 years back, the customers were simply awe-struck. A mobile without buttons- for real?! Though there have been stints of smaller touchscreen phones before the iPhone, nothing was ever made so user-friendly, so powerful and at the same time coming with slick styling! This ad from Apple is one of the epic ads that engraved a niche for Apple in the advertising segment thanks to its incomparable marketing skills. Depicting a timeline of telephones, this ad gives a sneak peak of the phone that was going to revolutionize the smartphone segment. All you had to do to make a call was to say “Hello”. That’s how Apple introduced its new Hello.

Oh, the million things the pencil can create! Oh, the million things an iPad can do! Bang on to the point again, this ad features a pencil! The way that people have used it to discover, study, explore and create new things, the powerful iPad Air helps you create wonders. Though there have been other iPad ads before, this one is our favourite as it somehow leaves a lasting impression on you about Apple itself.

These are just a few of the many ads from Apple that have inspired us. There are many more on the list to prove why several advertisers look to Apple’s marketing campaign as their source of inspiration.

For more Apple news, check out our blog. For all your “Apple” service requirements, get in touch with our team.