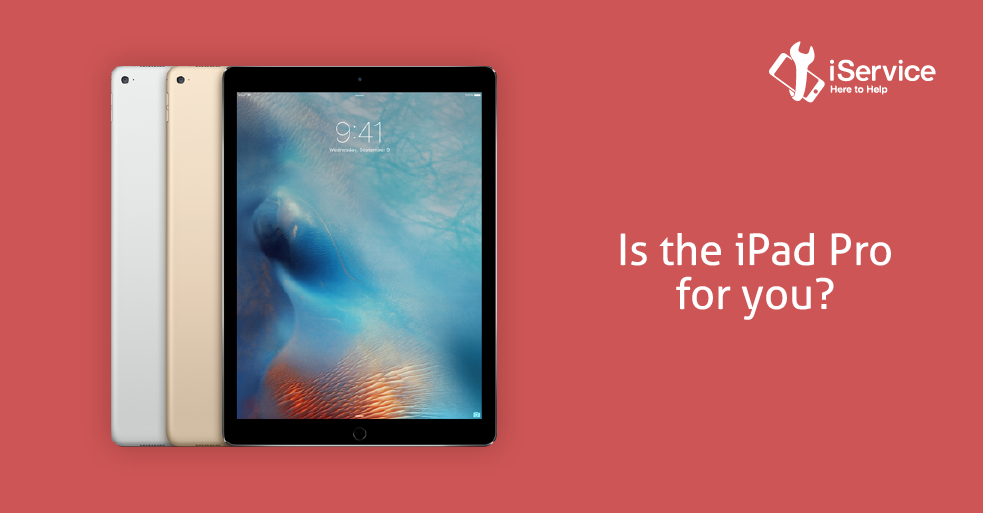 There are a number of ways you can describe the iPad Pro – a really big tablet, a laptop screen without the keyboard, a really large drawing book with a special pencil, something you sell both kidneys for, etc. For us, it seems to be an effort from Apple to blur out the lines between a laptop and a tablet computer even further, and is obviously something which is intended to directly compete with the Microsoft Surface, which slowly but surely is creating quite a niche for itself. 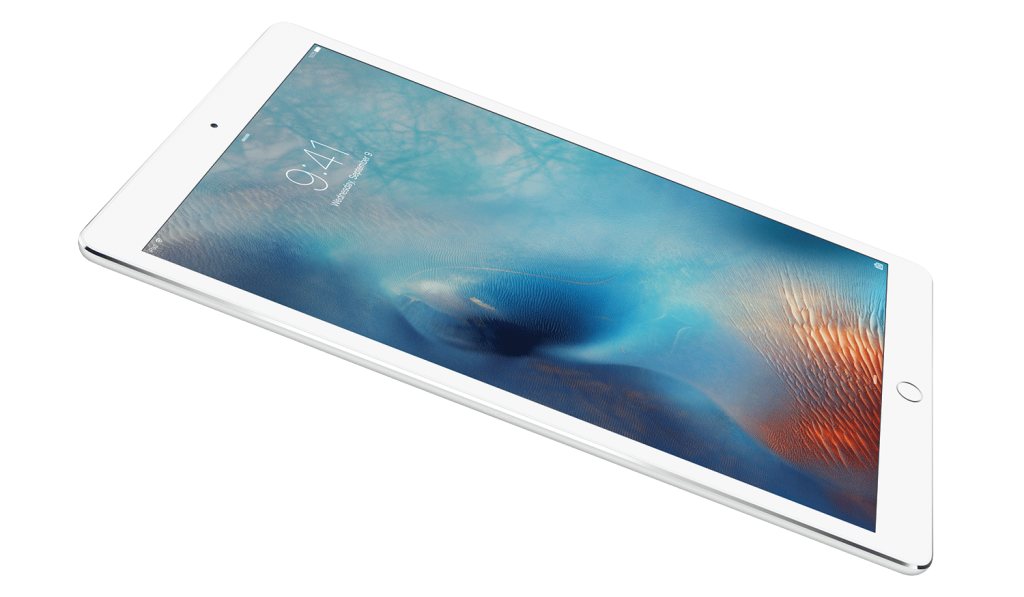 The iPad Pro is a fairly sophisticated bit of hardware from Apple. It’s size makes you feel pretty much like using an iPad Air 2 multiplied by 2. The 12.9-inch screen makes it about as big as the new MacBook, and is a size we’ve learned to become comfortable with. The various buttons, including the Home Button are in their usual place, which means using the iPad is definitely not too much of a learning curve. There’s also the new Smart Connector, which is pretty much everything that the iPad has in the name of external ports. This is where the Apple Keyboard, and hopefully a lot of other future extensions will connect. There’s also the Apple Pencil, which is pretty easily the most impressive and capable stylus we’ve seen for Apple’s tablets so far, and is capable of adding a whole new dimension to computing. The machine runs on iOS 9, the latest version of Apple’s OS for its portable devices, and benefits from features such as Split View and others, that try to bring it as close to desktop computing as possible. The device also packs Apple’s latest A9 processor and 4GB of RAM, which means it’s more than ready for most of the things you can throw at it.

Available for a good Rs. 90,000+ on Amazon for the most basic model, without the keyboard and the stylus, the iPad Pro is a fairly expensive bit of kit, and not as easy a buy as say an iPad Mini or even Air. Apple’s pretty clear that the average consumer is either going to buy the iPad Pro or one of its MacBooks, but not both. With that price tag, there’s definitely a bit of thinking you need to do before getting yourself one. So who stands to benefit the most from an iPad Pro? Here’s our 2 cents on the kind of people we think can generate the most out of an iPad Pro: – 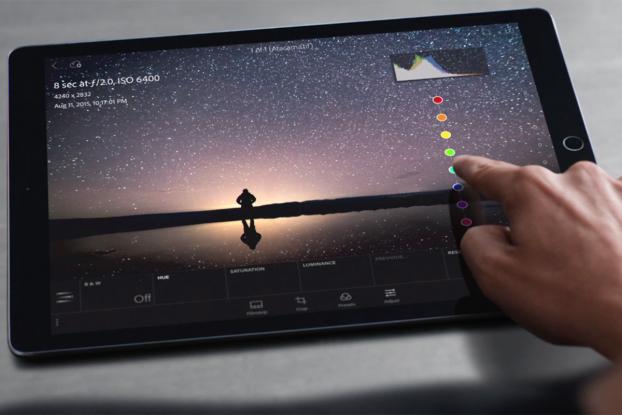 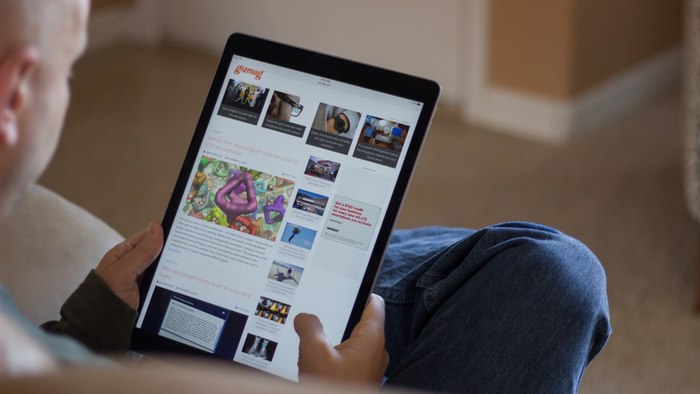 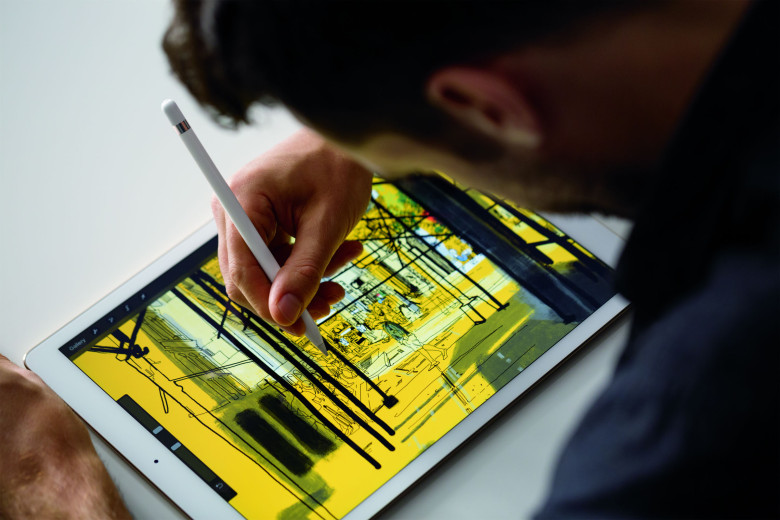 This is our thought process on the Apple iPad Pro. Have you bought one? We’d love to know what you do with it, let us know in the comments!