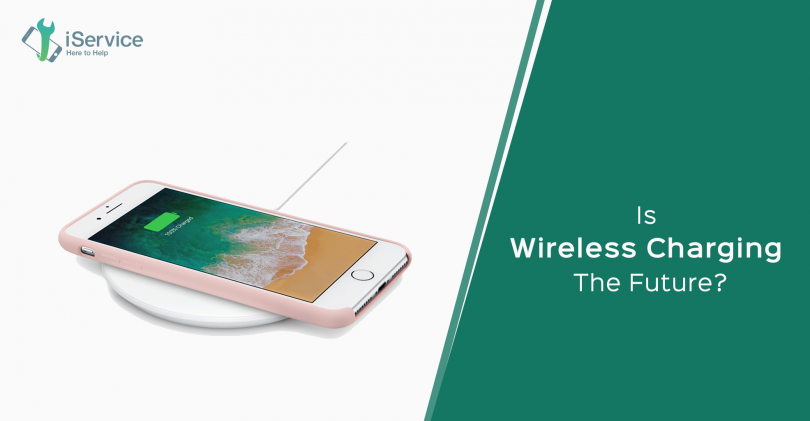 Few years ago machine learning was just a concept that appeared to be far away from being practical. But today some of the major tech-players are exploring all the possible use cases. Though there are still some limitations in terms of the hardware, for implementing wireless charging, this is still considered to be a technology that has a bright future.

Apple has set the stage

Apple has been acquiring several companies recently to support its work towards strengthening AI and other such technologies. And one such notable acquisition has been that of PowerbyProxi which is a New Zealand based company offering wireless charging solutions. In the words of Apple’s vice president, hardware engineering, Dan Riccio, this acquisition is a step as “Apple works to create a wireless future” Talking about Apple’s plan of taking the wireless charging to the next level, he said, “We want to bring truly effortless charging to more places and more customers around the world”.

Earlier it was just the Apple Watch that featured wireless charging compatibility but now the new iPhones have joined the league too. One thing we know for sure is that when Apple does something new, it does grab a lot of eyeballs and creates a whirlwind of reactions from other major tech companies as well. This is also true in the case of wireless charging.

The hype around wireless charging is given so much significance because it does offer numerous benefits.

One of the major challenges is to keep the form factor slim and compact while incorporating wireless modules inside. There are few downsides that we already know about wireless charging. One is the speed of charging. Inductive coupling would take a longer time to charge the device than conventional charging with cables. There is a lot of energy being wasted in the form of heat with the electromagnetic energy transfer. This makes this a less energy efficient method. It might take some time for the technology to overcome all these challenges and find suitable solutions to them. So conventional wired chargers are not going away anytime soon. But wireless charging would definitely gain momentum in the coming years.

Meanwhile, if you’re in need of getting your device fixed, be sure to bring it over to iService.