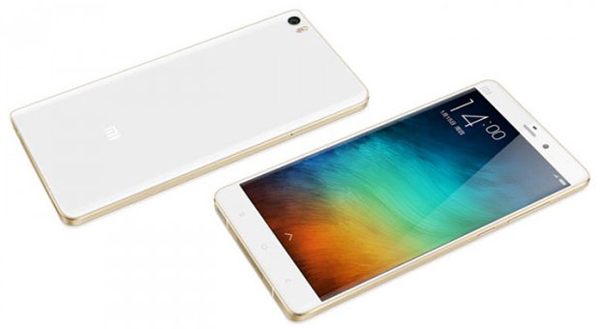 Xiaomi is bracing itself for its supposed launch in August 2016 of the Mi Note 2. Xiaomi just launched its Mi Max, the biggest smartphone in the smartphone market or the ‘Phablet’ market on July 6, 2016. However, with the launch of this update to the Mi Note and Mi Note Pro from last year, Xiaomi is trying to get ahead of the competition in the tablet market. So, do you plan on getting yourself one? Here are some of the things you will need to know before you get the Xiaomi Mi Note 2.

Two versions of the tablet are confirmed to be released, the Mi Note 2 and Mi Note 2 Pro respectively. However both are very similar in the sense of the display, camera and battery life. Both will feature a 5.7 inch, 2,560 x 1,440 pixels resolution screen. The built-in battery will have a 3,600 mAh capacity. When it comes to the camera, these tablets will both sport a 16 MP rear camera equipped with the Sony image sensor, the IMX 295, and a front camera with 5 MP.

The similarities are just limited to just about this. From here on the Pro version of the phone has an upper hand among the two. It will have a Snapdragon 823 which is a huge step up from the Snapdragon 820. Moreover, the memory capacity is told to have been extended enormously. It is said to have a memory of 6 GB RAM and 256 GB internal memory. This is bound to give Xiaomi an edge in the market against its competitors.

The Mi Note 2 is expected to be released Mid-August 2016. The price of the tablet is also inconspicuous, with many sources claiming for it to be a more premium device. The price is rumored to be around $400 only for the Mi Note 2 version and not the Pro. Last but not the least, whether Xiaomi will release the tablet in markets beside China is also in question. Having gained a considerable amount of popularity among Indian markets, it still begs the question of an Indian release date.