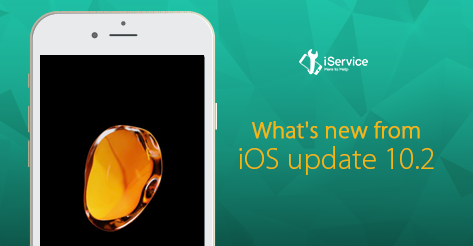 In the second week of December Apple rolled out its newest update, the iOS 10.2, the sixth after the iOS 10.0 was released hardly 3 months ago. Though there has been no major change incorporated, the update comes with few bug fixes and some perky feature additions. Apple has also made some enhancements on the stability with this release. And yes! There are some new emojis added too. 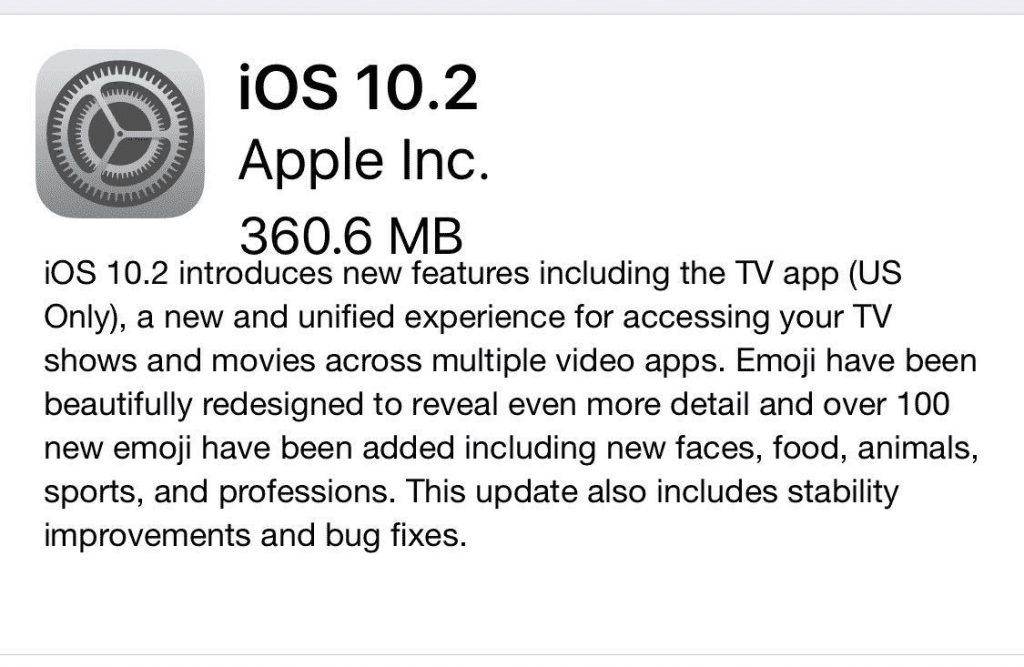 Here’s what you get from the new release:

Some of the already existing emojis have received small design facelifts. There are also around 100 new ones added. Faces, animals, food, almost all the categories have a few new ones.

The issue of the keyboard not popping up while messaging has been rectified. With the holidays around the corner, Apple has added some new effects for the full-screen mode in iMessage. To access the new additions, long press the send button and swipe to select from the large hearts love theme or the sparkly celebrations theme.

There is now an option that lets you save the current camera settings. In the settings menu, in Photos and Camera section, choose Preserve settings to save the currently applied preferences as the default. This way you do not have to manually switch filters and modify your preferences every time you open the camera. The frame rate for Live Photos has been improved. Your People Album would also be more accurate now in terms of grouping. And screenshots and other images would not appear as memories. In a gist, the grouping is now smarter and more sensible.

This is, precisely, to bring Apple TV to your phone. This app segregates in one place all the TV shows you have purchased and comes up with recommendations based on your viewing history.

You can now choose to sort your songs, albums as well as the playlist in your library based on various categories. Also, the options to toggle the shuffle and repeat have been made easily accessible from the “Now Playing” screen which appears by swiping up. Also, the video widget now allows you to directly launch the video you were watching without having to navigate within the app.

The News section also allows you catch up from where you left if you save stories for reading later. You would also get suggestions of paid stories which might be relevant to the channels you read from. Besides these, navigating to the subsequent stories also takes just a swipe.

The bugs in the mailing app that caused erroneous copy pasting in the Mail has been resolved. You would no more face the issue of getting the wrong message selected after you send some mail to trash. This issue has been taken care of in iOS 10.2.

With iOS 10.1.1 some iPhones showed a sudden jump in battery percentage from 30% to 1% causing the phone to shut down minutes after the battery reaches 30%. This issue doesn’t seem to have been fixed with the newer release. But Apple has confirmed that though there are only a few phones having this problem, this might be rectified soon.