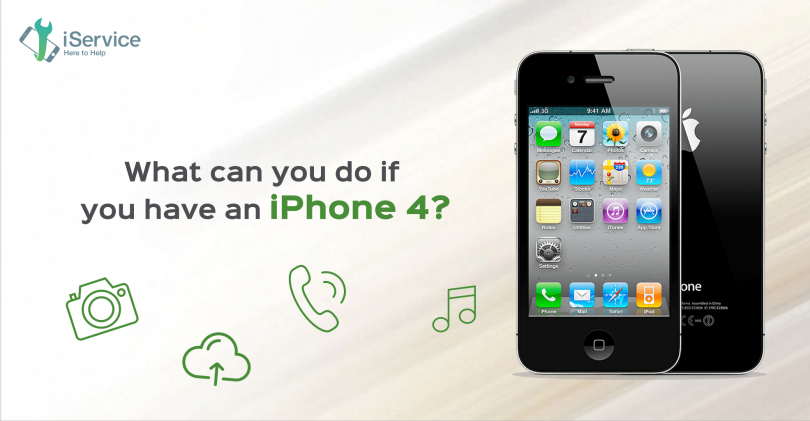 It is hard to believe that it’s been more than 7 years since the now iconic iPhone was released by Apple. In 2010, we were introduced to the iPhone 4 and a year after that, with some interesting touches in the specs we saw the iPhone 4S. Both the phones look alike yet there were few features that were improved in the iPhone 4S like the higher camera resolution, 1080p video capabilities, and a superfast Bluetooth 4.0. The 4th generation of iPhones carved a niche in the history of Apple as the iPhone 4S was a stunner not just in its looks but also in terms of the performance in comparison with the smartphones of that respective era. This was a phone that broke several records, topped several charts and till date continues to be a special product for Apple. 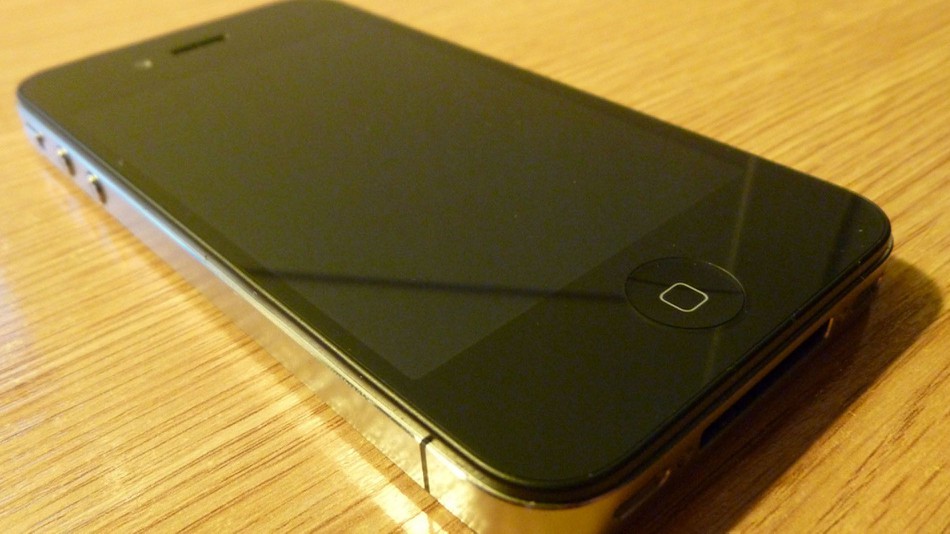 The eye-grabbing design characterized by the sheen of the glass front and back lined with the matte finish of the stainless steel is a design that we have never seen from Apple after that. Among the plastic and aluminum smartphones, this one came as a sophisticated addition which could also resist scratches and stay good as new forever! Whether you have a 7-year-old iPhone 4 or whether you had bought yours in the recent past, the recent developments from Apple must have had you worried about what you are going to do with it. Apple has always been an advocate of planned obsolescence to push forward its new devices incorporating the latest technologies. So the iPhone 4 and the iPhone 4S are more or less like vintage pieces of collectibles now. The iPhone 4 and 4S would not be getting any more iOS updates. The reselling of these are also close to impossible as you might not get a good price for them. But you do not have to toss it in your drawer and forget about it. Here are some cool new uses for your old iPhone 4 and 4S:

The fact that an iPhone comes with a non-expandable memory is a big turn off for several users. Yes, there are some huge storage capacity iPhones available but these are way more expensive than the others. So you could use your old iPhone 4 as a storage device to carry all your crucial files. And having important files in your primary phone also increases the chances of data leakage, so your iPhone 4 would be a more secure option to store such files.

With its compact form factor, the iPhone 4 can be used as an easy iPod alternative. Even if you only have the 8GB version you could still uninstall all the apps and thus get extra storage space for all your favorite songs. It also becomes easier to connect with your home speaker systems. And the stock music player in iPhone 4 and 4S is pretty good.

Car navigation systems have become an essential piece of accessory in the recent times. You could invest on a dashboard mount and permanently dock your old iPhone 4 in your car. You can then use it either as your car music player, or to attend calls while you are driving and finally as the navigation system. In short, you can use it as an all-in-one entertainment and utility unit in your car. And the best part is that if you turn on the Find My iPhone feature and leave your phone in your car you could also use it to detect the location of your car.

The camera in the iPhone 4 was a 5MP and the iPhone 4S came with an improved 8MP camera. Download some of the cool camera apps to use your phone as a compact camera. Your new iPhone is sure to have a better camera but in those places where you cannot carry a bulky iPhone, you might find this compact old iPhone 4/4S to be a more convenient option. Another useful thing to do is to turn the old iPhone into a surveillance camera by downloading one of the many apps available for this. You could also use it as a baby monitor to view a live video stream of the nursery.

Keeping a spare phone at hand might help at the most unexpected situations. You could also use your old iPhone as a universal remote either to control your smart home appliances or as a remote for your Apple TV.

If nothing else works you can hunt for a reseller who might still be interested in buying old iPhones. And as a final resort instead of dumping your iPhone, you could opt for Apple’s recycling option.

If you own an iPhone device that isn’t functioning, be sure to bring it over to iService. For more great content, be sure to visit our blog.