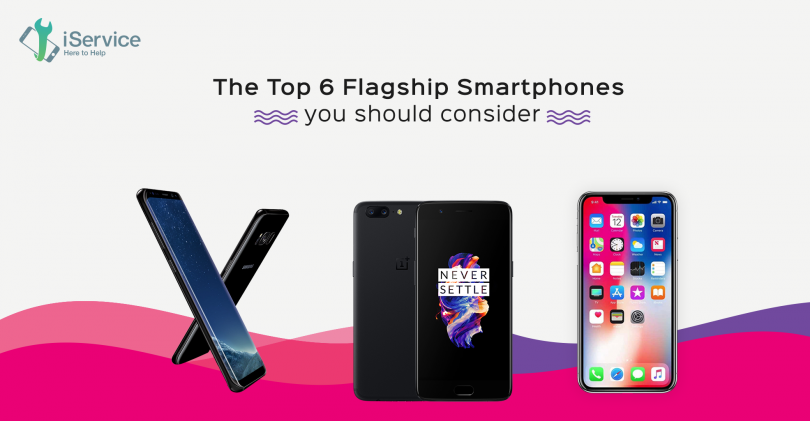 Right when you think that you have the most advanced features on your smartphone there is a new smartphone that is released with even better features. And retailers now introduce a lot of tempting deals, buy back offers and other promotions to make it easy for you to replace your old smartphone with the newest one that is released in the market. But should you really try every phone that comes? In most cases there are few flagship phones that really make an impact and impress the masses. We have here a roundup of the 6 most popular flagship phones of this year that are totally worth buying:

As a pioneer in blending a tablet and smartphone in one Samsung Note series has always been very popular among the on-the-go generation. Be it to take quick notes or to doodle on the pictures, there are numerous places where the Galaxy Notes are fun and useful. And the Note 8 just ups the ante. Boasting a massive 6.3” screen this comes with the iconic Infinity Display with curved edges. With a 6GB RAM it can handle multitasking without a trouble and there is a super-fast 1.7GHz octa-core processor to back it up. The primary and secondary cameras come with 12mp and 8mp resolutions respectively. Like other Galaxy Notes this one too feels slightly heavy and the 3300mAh battery might not be sufficient for heavy use. But in terms of the overall performance and the smooth S-pen efficiency this phone scores really well! 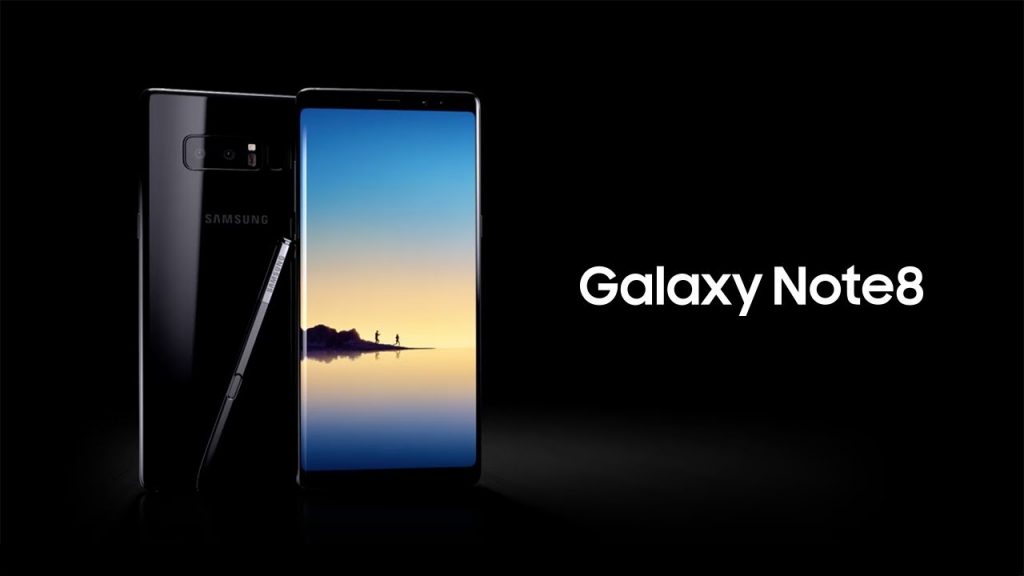 As a part of the re-entry of the mobile giant in the industry this Flagship phone does disappoint us at all. With a 4GB RAM packed along with a powerful 1.8GHz octa-core processor under the hood, this one comes with a large 5.3” screen. The primary and secondary cameras both come with a resolution of 13mp and perform equally well. It comes preloaded with Android 7.1.1. This is another phone that slightly fails in terms of the battery, as there is merely a 3090mAh battery included. But as always Nokia manages to tweak its hardware to deliver the best battery life. It definitely feels different for a Nokia phone and is pretty consistent in its performance. 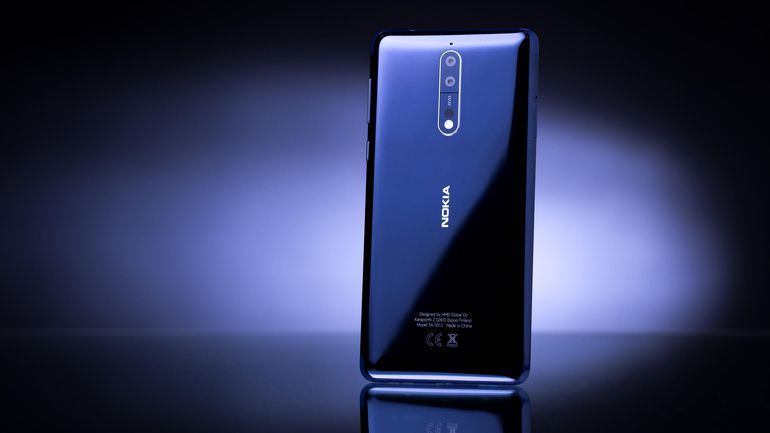 Though it has been just a few days since the phone was released, it has received a very warm welcome. A great pixel density makes it a pleasure to watch movies and view pictures on the large 6” screen. Priced slightly on the higher side in the market this one comes with Android 8.0.0 and a lot of other exclusive features from Google. The 8mp camera on the front as well as the 12mp camera at the back, both click some great pictures even in low lighting conditions. The 1.9GHz octa-core processor allows lag free performance. And to make multitasking better the phone comes with a 4GB RAM. 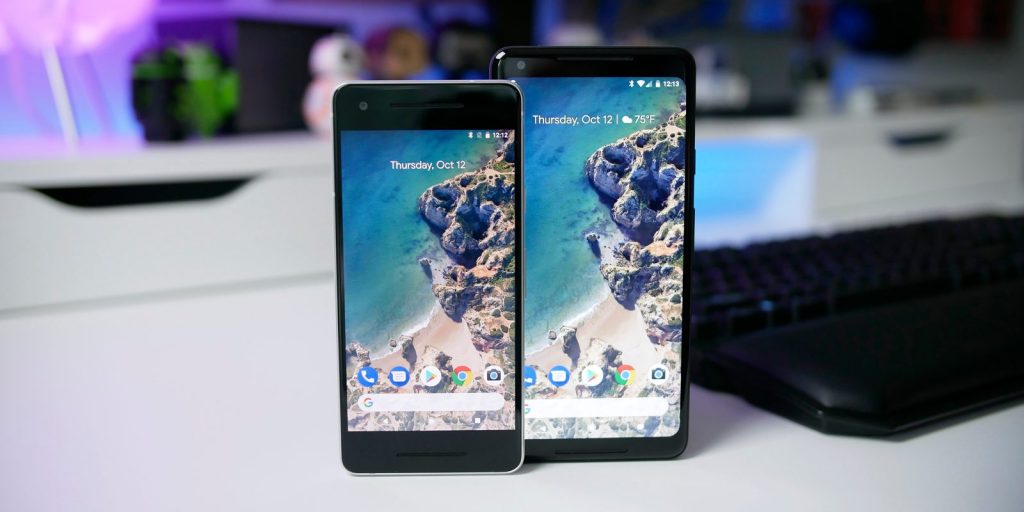 As always OnePlus has made a smartphone with some powerful features available at a pocket-friendly price. This is another phone on the list that comes with a fast 6GB RAM with heavy multi-tasking capabilities. There is a powerful 1.9GHz octa-core processor. As a great phone for the selfie-lovers this one comes with a 16mp front camera and a stunning 20mp camera at the back as well. But the selfie camera, in spite of its resolution, still does not manage to click brilliant pictures like most of the competitors in the market do. The phone is however pretty light to hold and clicks some good pictures with the primary camera. 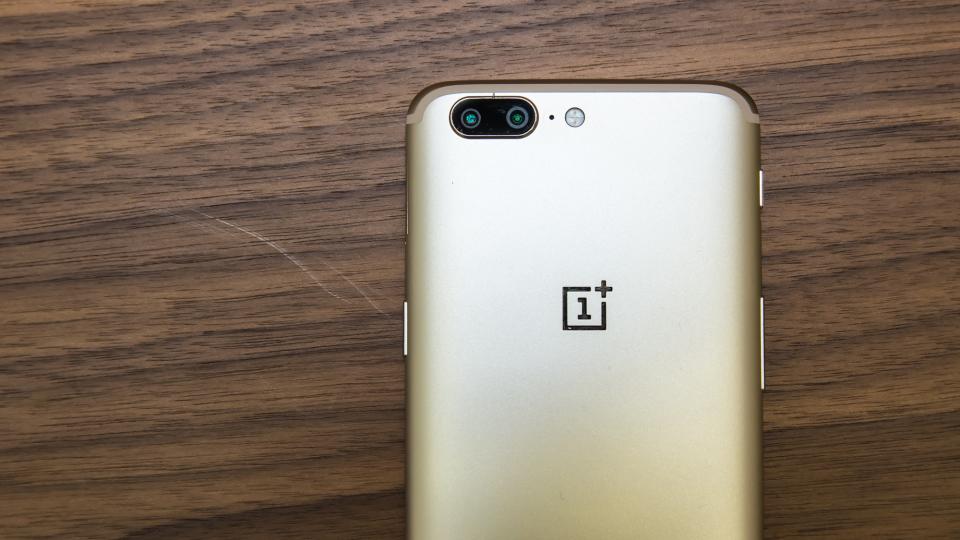 As the talk of the town this phone made a huge impact in the market even before it was released. With an all new design without the timeless home button, this is the first ever iPhone to join the edge-to-edge display segment. With a Super Retina display and an all new Face ID technology replacing the fingerprint authentication this iPhone packs a lot of other cool features in its thin form factor. And it carries one of the best set of cameras in the market with a dual camera at the back with optical image stabilization included in both the cameras. And the front TrueDepth camera gets a lot of new improvements as well. 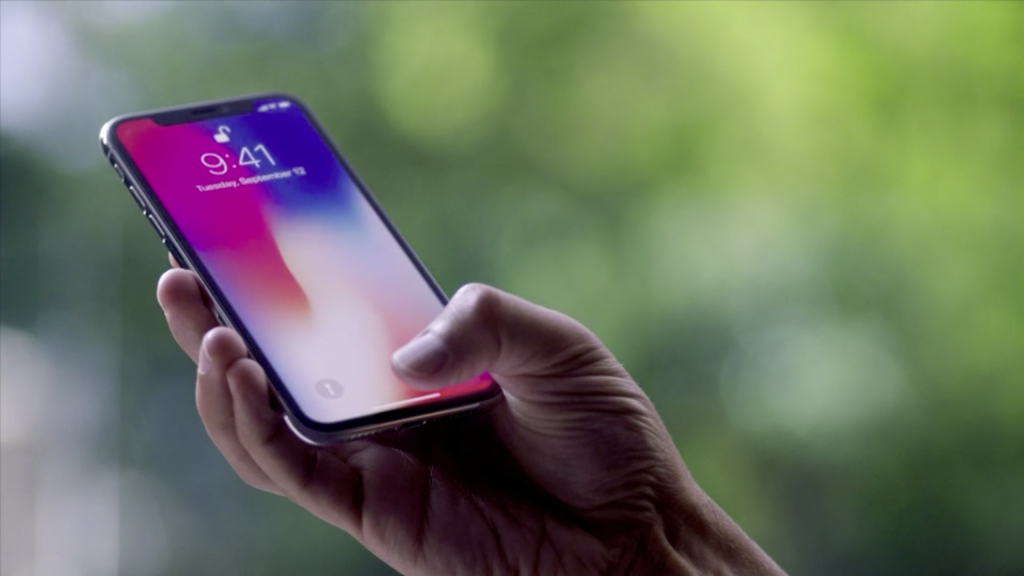 Xiaomi has carved a strong place for itself in the Indian smartphone market with its budget smartphones that come with all the latest features. This is a phone that steals the show with its design which is sure to impress the minimalists. This is a phone that truly lives up to full screen display race. Cutting out all the clutter this one comes with a nearly bezel-less 5.99” display with the 5MP secondary camera placed in the bottom right corner. The rear 12mp camera can handle even low light conditions pretty well. One other addition worth mentioning is the 4-axis OIS included which ensures blur free image capture. The 3400mAh battery is used efficiently to give a longer duration of use after a single charge. There is a 6GB RAM and a 2.5GHz processor packed in the sleek ceramic body accented by an aerospace grade aluminum alloy frame. On the whole the phone performs pretty well both in terms of the looks and the performance. 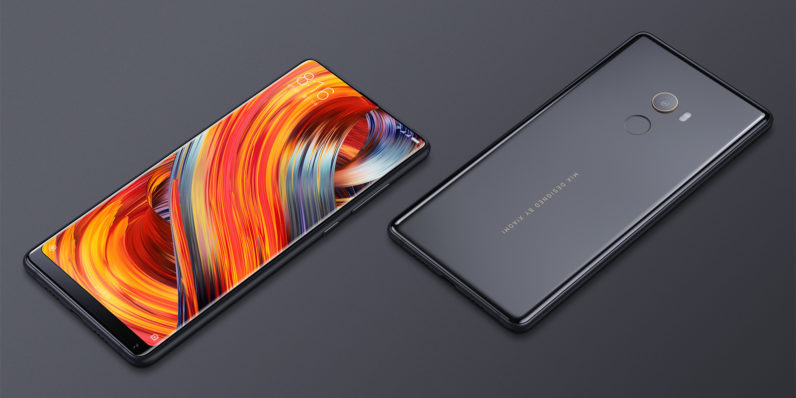