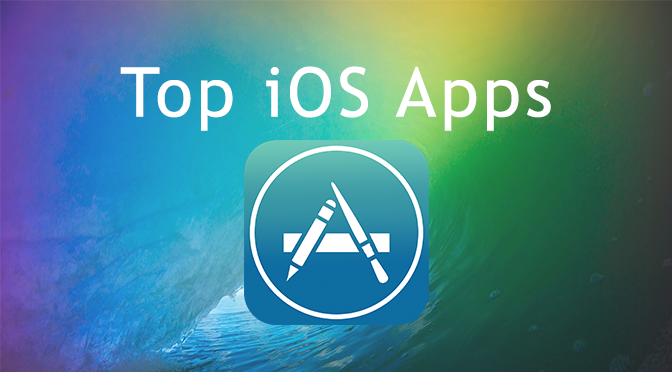 With the launch of iOS 9, iPhone 6s and iPhone 6s+ (on don’t forget the iPad Pro!) September definitely has been an exciting month for us. It was equally exciting when it came to Apps! Here is our list of the Apps that became our favourites in September 2015:

Have you discovered a great app in September that isn’t featured here? Why don’t you leave it in the comments and we’ll try and include it in our list of Favourite iOS Apps of October 2015 next month!