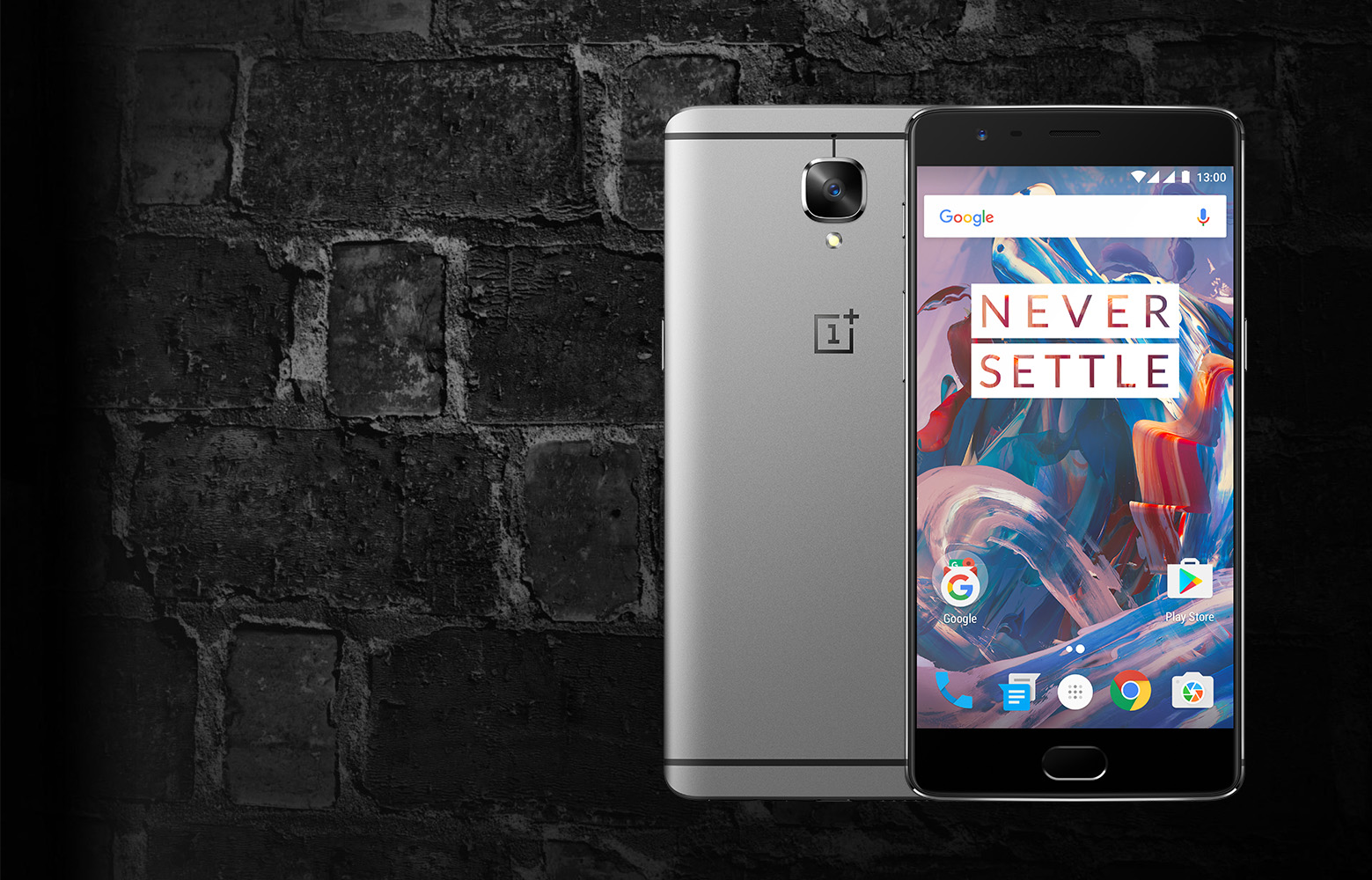 For all the loyalists who were eagerly awaiting the news, you may be happy to know 15th June, OnePlus is all set to launch their OnePlus 3 phone globally. What makes this even more exciting is the fact that OnePlus 3 will be available without an invite right from the day of its launch.

OnePlus introduced one of the most popular phones of 2014; the OnePlus One, followed by OnePlus Two and OnePlus X in 2015. Both of these were equally popular and successful.

With June 15th just a week away, OnePlus 3 will also see VR launch like its predecessors. OnePlus has revealed that users viewing the launch via its Loop VR will have an opportunity to buy the handset during the event, before anyone else. In addition, it will come with the standard 64GB storage. It shall also feature metal unibody design and will be powered by Qualcomm Snapdragon 820 processor. The smartphone features a 5.5 inch full display HD display and shall have 6 GB RAM, not 4 GB. The display is still 1080p and the basic specs are similar to that of OnePlus 2.

Rumors suggest that the software for OnePlus 3 is Android 6.0.1 Marshmallow and the color options for the handset are light-grey, black or gold for the all-metal handset. OnePlus 3 is apparently going to be something very special, with a new metal-build design, bigger battery and plenty of power pulling in the processor and RAM. OnePlus has always packed a great camera to its devices and we believe that this one will be exceptionally good too.

The biggest advantage that OnePlus has is that it is wallet friendly and generally the invitation system scupper its popularity. However, this time with OnePlus invitation being scrapped, we believe that a lot of people might actually may find easy access to the phone post launch.

But we cannot forget that OnePlus always claims that they choose the best components, and then prices the phone accordingly. Hence there’s no guessing what the price maybe.