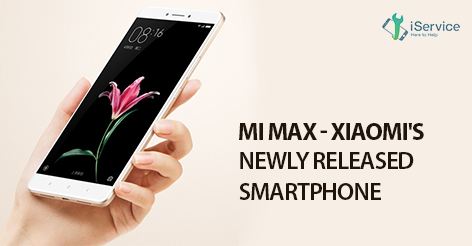 Xiaomi just dropped, what seems to be its largest phone till date into the Chinese market on May 10, 2016. The Mi Max is a 6.44 inch smartphone released by Xiaomi in the ‘phablet’ market. The Mi Max got its name from Mi fans for its big size. It falls in between the tablet and a smartphone, and because of its size, the Mi Max is made perfect to watch TV shows and movies on the run.

We have noted down some points down that make the large Mi Max stand out like a giant in the market.

There is a reason why Mi Max is Mi ‘Max’. The 6.44 inch display screen of this smartphone is by far the biggest in the smartphone category. Accompanying this is its screen resolution which is at 1080×1920 pixels, at full HD capacity. The two other features are the Sunlight Display mode and the Reading Mode. Under Sunlight Display, the phone increases the clarity to the maximum, and the reading mode produces a yellow hue during the night to make reading on the phone easier. 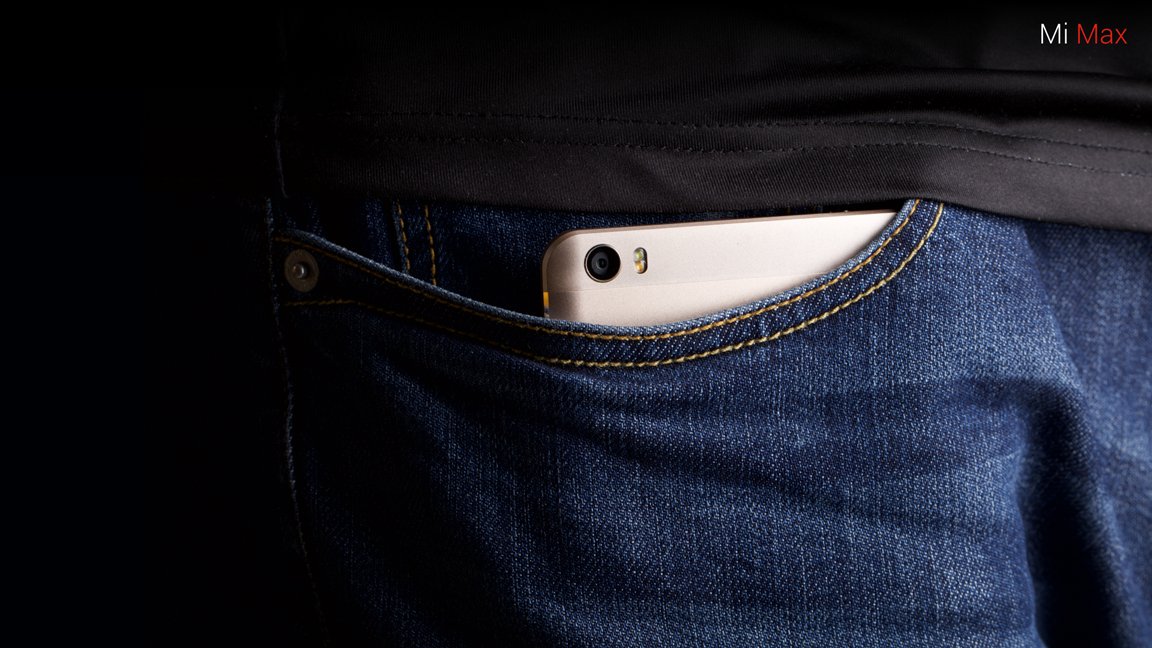 This big phone comes at a price range equivalent of $230 to $305 in the Chinese market. With the infrared blaster, the phone can be used as a universal remote controller. Besides these, there are small other features that make Mi Max, a good smartphone to buy. Mi Max also has the new version of MIUI 8, Xiaomi’s Android created Ui. These are the big features of the large Xiaomi Mi Max that makes it what it is. As per announcement, the phone has been launched only in the Chinese market. The dates for the phone’s launch in India is still not announced, but is rumored to be sometime in the month of June.