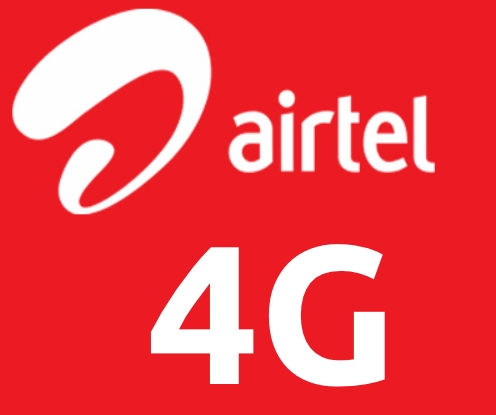 Yes! We’re all so excited to finally have 4G on our iPhones here in Bangalore and at the same price as that of 3G internet!

The thing is though, unlike 3G which was largely standardised, 4G or LTE is not. It varies from country to country depending on the choice of frequency bands among other things. But why does this affect us you ask? Here’s the thing.

Many of us like to buy our iPhones from outside of the country since its much cheaper to source it through your friend or uncle who lives abroad. This means that they may not be supportive of the same frequency band which our telecom service providers such as Airtel are using.

So the big question, is your iPhone 5s or 5c which was bought abroad compatible with the Airtel 4G being offered to us?

One way to check, look at the model number printed behind your iPhone (A1533 or A1530 etc.). In India, the iPhone 5s sold has the model number A1530 and iPhone 5c A1529. These support the 2300Mhz frequency which Airtel uses hence these are the only models which will work with with Airtel 4G at the moment.

Reliance Jio, though, recently won auctions for the 1800Mhz bands across various circles in the country and they intend to use that for their 4G services. the good news about that is all iPhone 5s and 5C models support that band and there is a chance we would be able to use Reliance 4G no matter where we have purchased our iPhones from.

There are in all 4 model numbers of the iPhone 5S and 4 for the iPhone 5c. The complete list can be found here.

Since many people were asking about the iPhone 5 and iPads, going by the same theory, none of them will support Airtel 4G currently. However, in the future iPhone 5 A1429 and almost all iPad Air, iPad Mini (except A1454) and iPad Retina (except A1459) may support the upcoming Reliance 4G since they support the 1800Mhz frequency band.

Leave comments if you have updates on the matter!