Flagship phones have been a staple in the smartphone industry for almost a decade now. Tech giants such as Samsung and Apple have constantly gone head-to-head trying to best each other with a smartphone that touts the very best in quality features provided. While this competition has sprouted legal issues between the two, it’s provided us, the consumers with some incredible smartphone devices and more importantly, paved the way for many other players in the market to release devices of their own.

There’s a beauty about flagship smartphones these days that lie in their longevity. This is especially prevalent in the iPhone. A Flagship smartphone released by Apple every year leave fans happy and clamoring for the next big one every year. Therein lies the idea of the phone’s longevity. The lifespans of such smartphones have been going up allowing users to even skip a generation. The same also allows users to buy older phones as they could still potentially keep up and also be affordable (Flagship phones are expensive).

With the rumored iPhone 8 set to be released later this year, we’re taking into account a comparison between the iPhone 6, iPhone 6S and the iPhone 7 since the concept would surely apply here. We’re aware that Apple tends to make subtler changes in their annual flagship revision. This being in part due to the fact that there wasn’t much to separate the last 3 iterations in terms of full performance. Yes, there’s an improvement but nothing by a mile. So let’s take a look:

On first glance, it’s quite easy to mix up the 6, 6S and the 7. Apple has taken strides to maintain the sleek design initially introduced by the iPhone 6. But there’s a difference between the three. 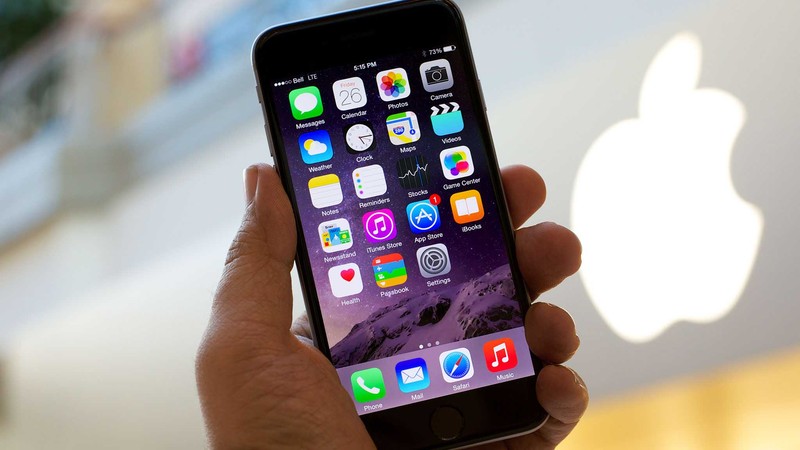 There’s no denying, every iPhone works like a charm. But with this regard, each iteration only gets better and better. Apple seems to be determined to outdo itself with each generation of the iPhone and it shows.

Regardless of which you choose, they’re well customized to deliver a fluid experience in terms of performance that can last over the years.

A stark contrast to the performance side of things, the camera on the other hand is seen as more of an incremental upgrade than anything else especially when compared to its competitors. From a specification point of view, there have been changes. 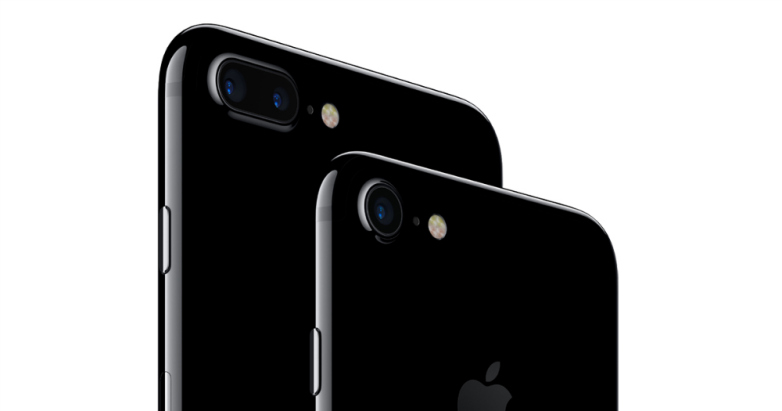 The iPhone 7 was given a major change with the camera.

Apple have continued to stick with an LED backlit panel and the 4.7-inch display has remained a mainstay sporting a range of 1334×750 pixels. There’s no infinity display here either. However, each generation has seen a push in terms of color quality and accuracy. Each successive generation has seen an enhancement in terms of brightness. The 6S and 7 offer a pressure sensitive screen in the form of 3D Touch.

This is where things get interesting. Specifications have shown that there’s not much to pick apart with regards to the battery when it comes to all three devices. Let’s not consider the Plus models as they were more favored in this case. The regular models on the other hand don’t share the same fate. The iPhone 6 sports a 1810 mAh battery while the iPhone 6S and iPhone 7 sport a 1715 mAh and 1960 mAh battery respectively. Their quite weak in comparison to their competitors, but they do the job. There’s not much to take away from either so you’d be getting almost the same output from either of them.

Let’s be honest. This was always going to be the most decisive factor of the lot. Chances are that you’ll always have budget constraints and the iPhone is by no means the most affordable smartphones in the market. But if we’re taking price into consideration, the 6 would most obviously come out as the winner priced at Rs. 28,999 for the 16GB variant. The 6S is priced relatively higher at Rs. 36,999 for the 32GB variant (Entry Level) and the 7 is priced at Rs. 45,999.

Should You Consider Getting One?

The million-dollar question will actually come down to your budget constraints. Like we’ve mentioned at the very beginning, past generations can offer you something almost as good as the current generation for a more attractive price to. Unlike the Macbook which can be upgraded to last longer, the iPhone doesn’t provide the same option. Regardless of what you choose, you can be rest assured that you’re getting a quality smartphone.

Let’s not forget that the much talked about iPhone 8 will hit stores towards the end of the year. Based on Apple’s trend of releasing smartphones annually with only incremental upgrades to say the least, it’s no surprise that many aren’t expecting much, but there’s always hope. In that case, you could just save up and wait for the next big thing. That choice ultimately falls in your hands.

If you’re experiencing any issues with your iPhone, you know what to do. For more content, visit our blog.