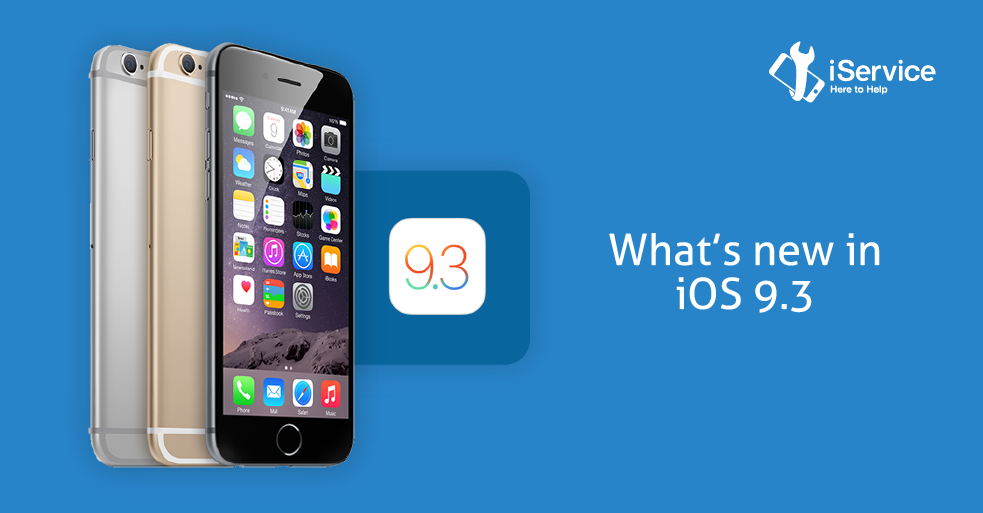 iOS 9.3 is expected to come out late this month or early in March, and Apple has been seeding beta versions to interested users for sometime now, thanks to which we have a fairly good idea of what we’re about to be hit with when it is finally released. As with previous 9.X updates, this one is also expected to be an under the hoods update, which brings in improvements and some new features, but looks pretty much the same as iOS 9.2. Here are some features that you can be excited about: – 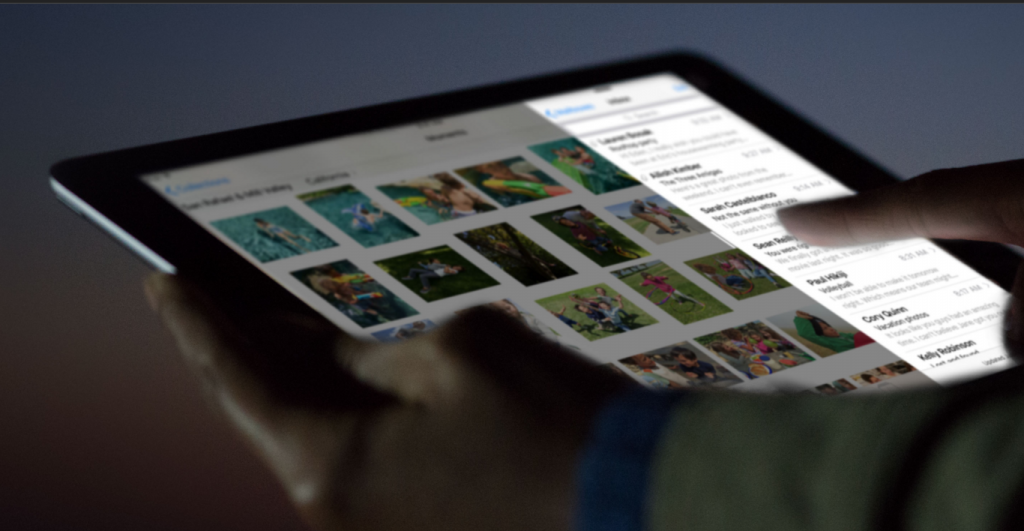 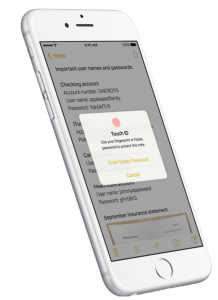 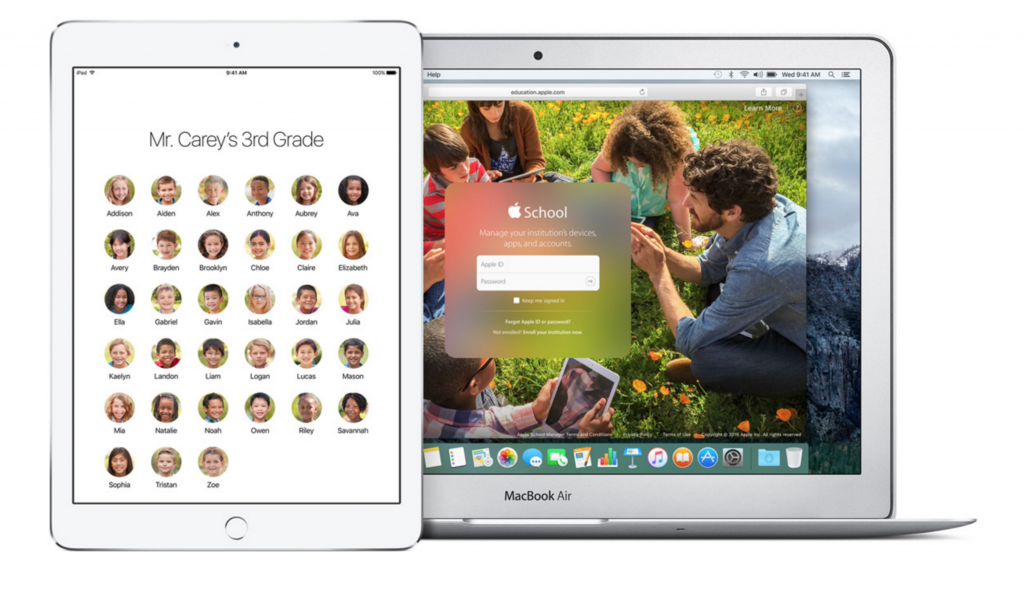 All in all, iOS 9 looks like a pretty exciting update with some features to really look forward to.