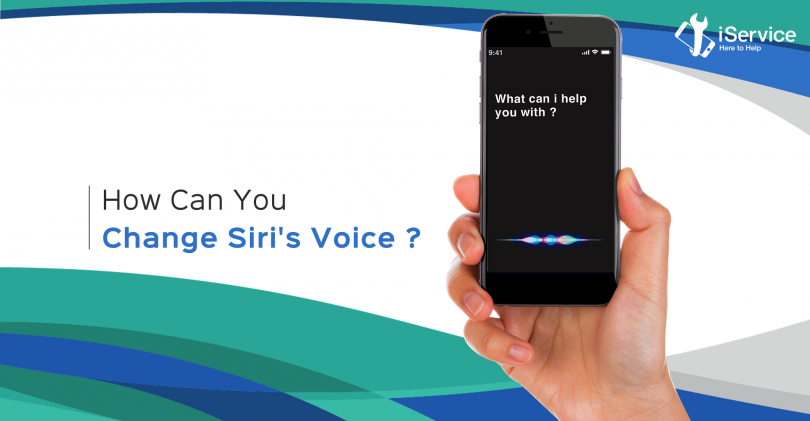 We now live in an age where anthropomorphic assistants on the smartphones allow users to do a lot of things in a short duration even without moving a finger! Voice controlled apps are now predominant and voice search is gaining a lot of momentum. Though voice based tasks on the smartphones have been offered by several apps for several years, there is one virtual assistant that altogether changed the game- SIRI. When it was first introduced along with the iPhone 4S. It was a game changer for Apple and it received a very warm welcome. The beta version then received several upgrades and the rest, as they say, is history!

That being said, we cannot say that Siri is flawless but it definitely is quirky. The witty responses it gives it what makes it such a pleasure to use. This was also one of the very first assistants that came with a voice as human like as possible and one that could do a lot more than just open messages, place calls and perform the basic tasks on the phone. The other unique aspect has been the ability to understand natural sounding queries not requiring the users to give predefined commands for each task.

While we have gotten so much used to the Siri voice, users have been looking for a change. Now that Siri is available on a variety of Apple devices it makes perfect sense that Apple has included the option to change the voice and accent of Siri. You do not always have to listen to a female assistant any more. You can also switch between male and female voices. If you are using English as the language on your iPhone then you could choose from three accents- American, Australian and British. You could change the basic language in which you converse with Siri and also the accents on all devices- iPhone, iPad, iPod Touch and Mac.

Changing the voice/language/accent on iPhone and iPad:

Siri, as of now, cannot change the voice simply when you ask it to. If you command Siri to change the voice, it redirects you to the menu where you do it manually. Here is how you manually change Siri settings:

Changing the voice/language/accent on Mac devices:

Change the voice/language/accent on HomePod:

The language as well as the voice and accent chosen would take some time to download when you select the option for the first time. Once you have changed the voice use Siri as you normally would with the new voice and accent.

As of now the choice of accents available for Siri is limited and on the HomePod it is even less. Apple, however, is expected to add more in future.