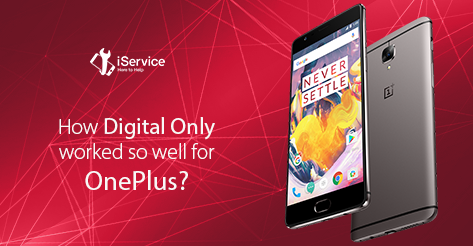 While businesses are debating on whether or not to adopt the “digital first” approach for their promotions, there is one brand in India that became a trendsetter in the “digital only” strategy. OnePlus, the Chinese smartphone maker took the “digital only” approach seriously. It not only managed to cut down the costs incurred in traditional marketing channels similar to Apple’s ads, but also established a singularity in what many would consider a volatile smartphone market.

Till date, OnePlus remains one of the most powerful smartphone brands, which, days within release caught the attention of the technophiles.

The singularity in the invite-only approach:

The global smartphone market had been burgeoning in the recent years. But now we are seeing a near saturation situation. But the case is a tad bit different in the Indian smartphone market. Therefore, in order to make a mark in the Indian market, now is the best time. OnePlus did this smartly with its one-of-a-kind marketing strategy.

Thinking back, it is hard to imagine that it has been hardly 3 years since OnePlus entered the Indian smartphone market looking at the place it has carved for itself. The invite-only approach that was used by OnePlus was a fresh thought and it created all the advertising the branding needed. Originally, the brand which had humble origins, thought out a strategy to curb the needs for inventory planning and management. The invite-only approach was born out of the necessity to keep the supply and demand under control. 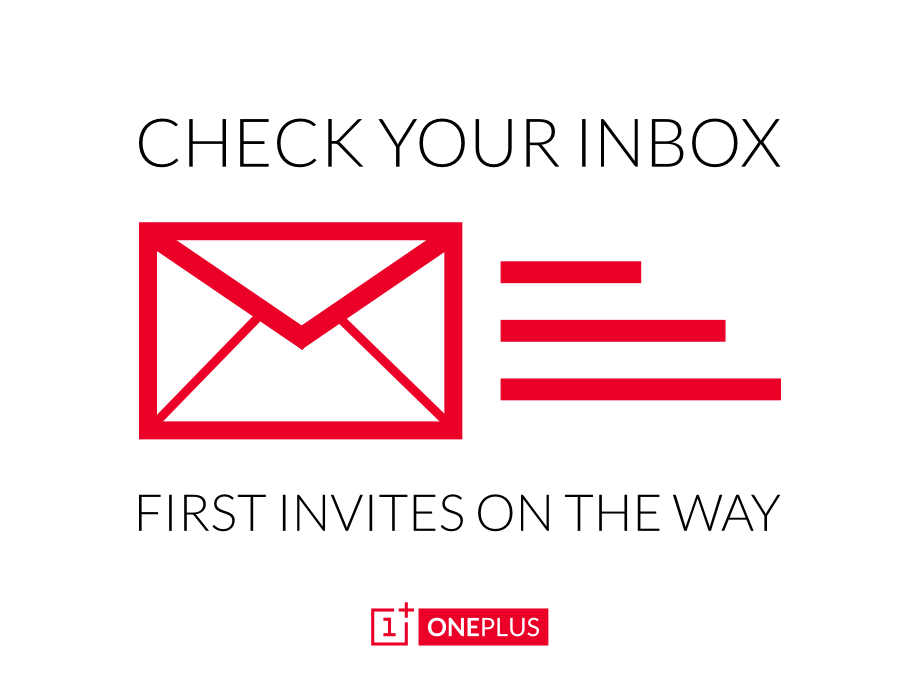 So why the “digital only” approach?

In this scenario, why did OnePlus take the risk of going “digital only”? The main reason behind this was cost cutting. When the company started out small, the team realized that conventional marketing strategies would surely cost a huge sum. To reduce the costs and target the digital users, OnePlus started out with its digital only campaign. In the very beginning, there were no TV commercials, no print ads in newspapers, no flyers or physical stores that spoke about the brand. There was a reliance on word of mouth that led to many knowing about the brand and the new phone coming up.

With market polarization prevalent in almost every potential smartphone market in the world, OnePlus took a bold step of relying on “word of mouth” advertising for the brand. And the brand did it right! There was a remarkable community spirit built through the invite-only approach. Every user recommended and invited his own circle to buy the phone and the strategy resulted in millions of invites and millions of users in the community.

Social media put to good use:

The backbone of OnePlus’s marketing strategy is social media. Right from Facebook to Twitter, the brand has etched a place for itself in the social media community. Even before the release of the first OnePlus phone in India, the brand created a discussion forum, a community of Android users. The brand takes the back seat here and allows the users to discuss technologies. This is one strong way through which the company enhanced its brand identity even in the very beginning.

Flexing the strategy to adapt:

Though the approach has so far been very successful for the brand, it has now started flexing its “digital only” outlook. There have been TV commercials, celebrity band ambassadors and even brand stores and kiosks put up in few locations. This is because the brand has decided to adapt to the current market trends. But it still remains strong and remains a follower of its digital first perspective. The sale of the smartphones, all of its new releases are still confined to online retailers. Amazon has been the exclusive partner of the brand in selling the smartphone. This way, the brand still continues to retain its hold in creating a demand and expanding its horizons mainly through digital channels.

For more blogs like this, visit our blog. If you have a device that’s in need of repairs, click here.