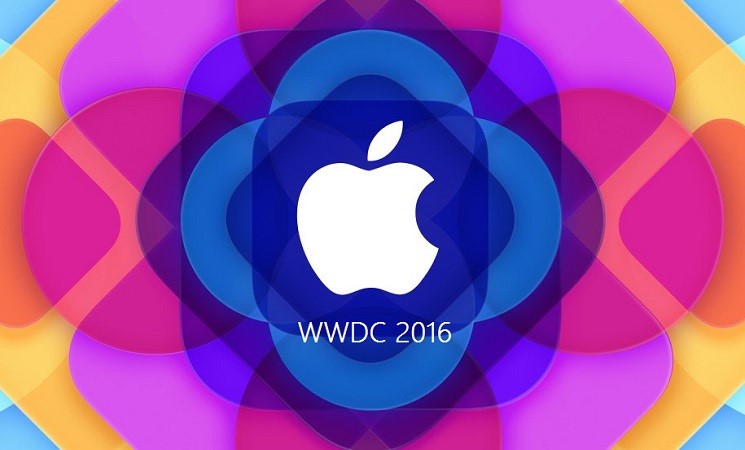 The most awaited event for Apple supporters and adversaries is here. The biggest software event of the year WWDC, will be held in mid-June as announced by Apple. The event, to be held in San Francisco will display all of Apple’s up and coming software for the currently available Apple devices such as the watch, iPad and the iPhone as well as a probable launch of new products is predicted.

The event comes at a complicated time for Apple, who is battling a heavy challenge from rivals like Google, more than it ever has. It also must be taken into consideration that Apple will use this occasion to come back from steep decline it recently faced in sales since the iPhone came out.

The WWDC event has always been a grand affair and an event heavily speculated by tech junkies all over the world. It will be interesting to see how Apple harnesses all of its resources and puts together an event to gain the trust of the tech world back and prove the critics wrong. It will also be a great opportunity for Apple to rise above its competitors and become the most valuable company again, a position it lost out to Alphabet earlier this year.

In the event to be held on the 13th of June 2016, Apple will announce updates for its existing devices as well as updates to Apple services. Launch of new hardware from Apple such as Siri speakers and new MacBook Pro is also being anticipated.

It’s almost certain that Mac OS X will get a redesign and is predicted to be called MacOS. The theme of the year, Siri will continue its predominance even with the MacOS. The MacBook has never had Siri ever since they’ve been launched but, it looks like Apple is all set to change that.

All said and done, at this year’s WWDC, Apple seems to have a lot in its bag. It may as well be one of the most crucial events for Apple, bearing in mind the phase that the company is going through. All of these factors also make it one of the most awaited events this year for enthusiasts and critics alike.