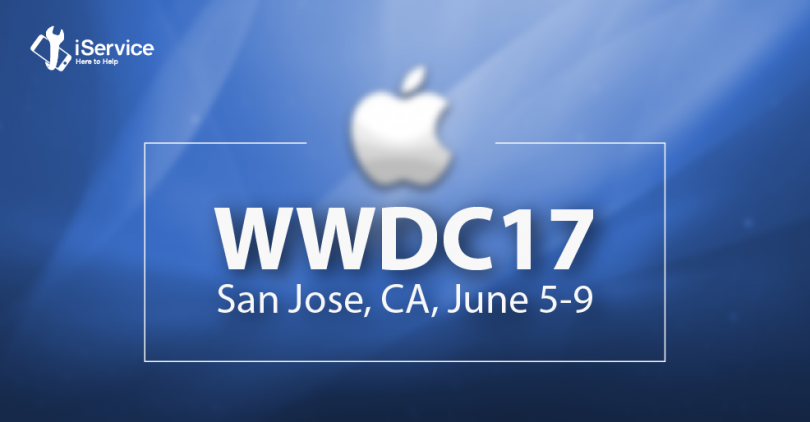 Tech enthusiasts have been looking forward to Apple’s Keynote at the WWDC for many years. The conference usually provides Apple with the opportunity to announce its slew of upgrades on both the hardware and software front. With that in mind, it’s only fair that speculations constantly float about a month before the event.

This year was different. Apple came out with a bang. The first notable change was the extended conference time. Apple had so much to announce that the conference took over 2 hours to cover every aspect of it. It was clear from the beginning that Apple would go in “all guns blazing”. So what was covered at WWDC17? Let’s find out:

Quite possibly the most sought after of announcements, iOS 11 has been on the tip of everyone’s lips for a while now. iOS 10 was well received, but everyone was clamoring for an upgrade; something Apple delivered in great deal across a variety of its products. iOS 11 brought about numerous changes with a beta announced at the end of the month and a final update for later during the fall. Some of the notable announcements were as follows:

The Future is AR and VR

To say that Apple has officially begun their push for VR and AR is a massive understatement and the WWDC17 showed us why. Apple has been working on ARKit to help developers take strides to make more immersive AR experiences. Audiences were also treated to incredible tech demos in both the fields of Augmented Reality and Virtual Reality in the form of Wingnut AR and an incredible set piece from Lucas Arts showcasing Star Wars. The processing here is powered by AMD so it’s no surprise that the demos looked nothing short of breathtaking. The glimpses provided was just a taste of the potential Apple can tap into these growing markets.

The initial iPad Pro was a mixed bag for many. Audiences weren’t fully aware of its purpose and what it could potentially do. The announcement at the WWDC17 event aimed to answer all those questions. Apple had announced a new 10.5 inch iPad pro with a revamped retina display and a highly fast 120Hz refresh rate. This would ideally make it a designers’ computer in a tablet. The integration shown with the Apple Pencil also looked incredible.

The Mac has been considered as the heart and soul of the Apple ecosystem. Apple was aware of the love the Mac systems have received in the past and delivered by announcing an all new iMac Pro. This behemoth of a system was a 21.5-inch system that boasted a 4K retina display. The processor is so powerful that it can benchmark up to 22 teraflops. The base system also comes equipped with 4TB of system storage. This is said to be Apple’s most ambitious system and for the price of $4999 for the base system, we’d completely agree.

Intended to take the Mac experience to the next level, the new MacOs update brings a slew of updates that seek to improve important aspects such as file management systems and overall stability. One of the major features incorporated is HEVC (High Efficiency Video Coding) that can compress 4K videos to save space. Another notable addition was Metal 2 to improve graphics performance for more demanding software.

With the announcement of iOS 11, Apple had also introduced an upgrade to Siri, Apple’s automated voice assistant. For starters, the voice of Siri received an overhaul while also introducing a male version of the same. Secondly, Apple announced an array of translations to the program as well. Apple has also begun to integrate machine learning into the program. This would allow Siri to learn the users’ preferences based on usage. The integration was a great addition to already great system.

The most talked about of the announcements. It was widely discussed by many that Apple would consider releasing its own “Siri Speaker” to compete with Alexa enabled Amazon Echo. Apple had announced the HomePod as a “breakthrough” speaker in home entertainment and music. The speakers bring High definition audio quality to the living room using spatial awareness to deliver excellent coverage throughout. It also comes with Siri integrated, so you can ask it anything from anywhere and it would still be to respond to your query.

By many people’s standards, Apple’s WWDC17 keynote seemed to hit many highs. The announcements were widely received well leaving audiences wanting more. If there’s anything to be said, the future really is bright for Apple.

For more great content, visit our blog. If you’re experiencing issues with your device, be sure to bring it over to iService.