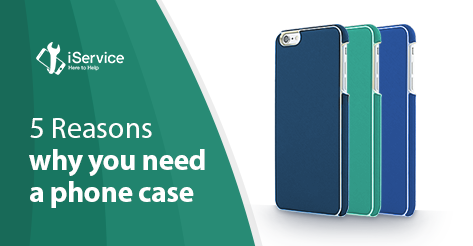 Let’s put it for you in a nutshell. You risk a great deal by using a phone without a phone case, especially if you’re a premium smartphone user. It’s agonizingly difficult to follow through with that sound of your phone hitting the floor in wonder of what the situation is going to be like as you immediately check for cracks. 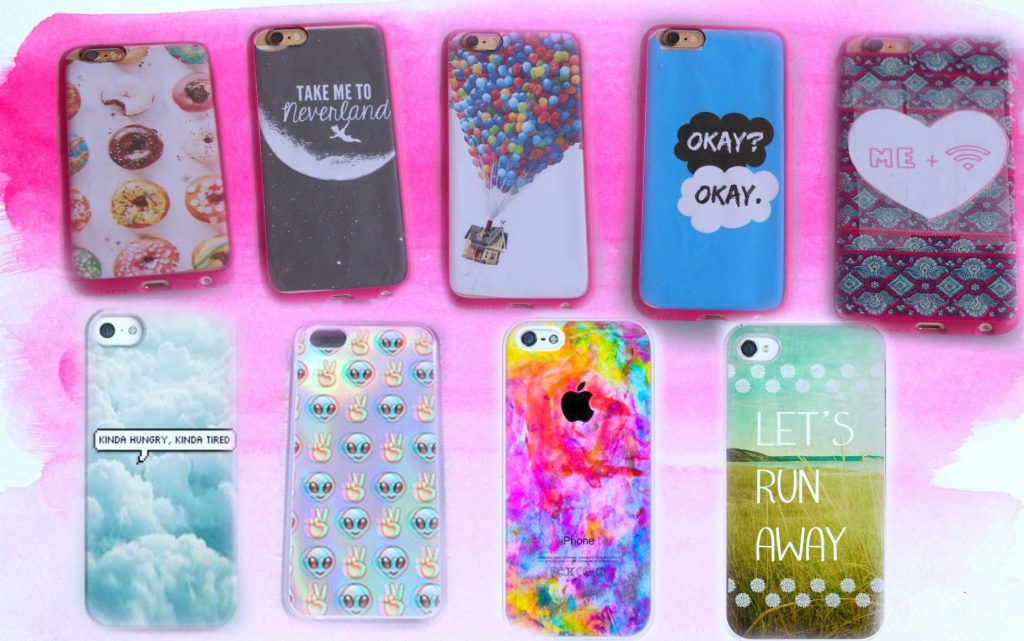 While the sound is one thing to feel painful about, what follows is even harder especially if you don’t have a phone case. While it can be argued that having a phone case makes the device heavy, feel bulky and even look ugly, it’s the overall functionality that counts. Here are 5 reasons why you need a phone case:

While it can be agreed that buying a phone case isn’t ideally cheap, it’s fair to say that it’s not as expensive as buying a new smartphone every once in a while especially if you’re the kind to buy high-end smartphones. So instead of waiting for that potential what if scenario and are living on a relatively tight budget, it’s best you get a phone case as soon as possible.

Many are skeptical about the use of phone cases and whether they really do provide the much needed cover they claim to do. While it has been proven from time to time that they do especially from physical damage, they also provide cover in other such cases. For instance, smartphones tend to function erratically in extreme weather conditions whether too hot or too cold. Phone cases can provide that much needed cover to help regulate the phones temperature from time to time as well.

While many of us tend to look at the aesthetics of the smartphones we purchase, a lot of it comes down to the overall finish of the phone. We tend to really take into consideration factors such as sleek textures and smooth overall designs as a selling point. But this sleekness often comes at the price of grip. Chances are, these phones will slip out of your hands like butter. In such situations, it’s best to go in for silicon based phone cases.

If you’re the kind that looks at customization and standing out from the rest, then a phone case may be just what you need. Let’s be honest, a majority of the phone cases these days are bulky and ugly but if anything, it’s more that they’re substance over style. There are however, a few phone cases out there that stand apart from the rest that are easy on the eyes. Let’s not forget the fact that many vendors today allow you to customize your own phone case as well.

If you’re the kind that allows others to touch your phone, chances are that it’ll get dirty pretty quickly and if you’re anything remotely close to being a germ phobic, this can be a real put off. Granted, that having a phone case doesn’t necessarily prevent your phone from getting dirty in the first place, the difference here is that you can simply remove the phone case and wipe your phone clean with a damp cloth.